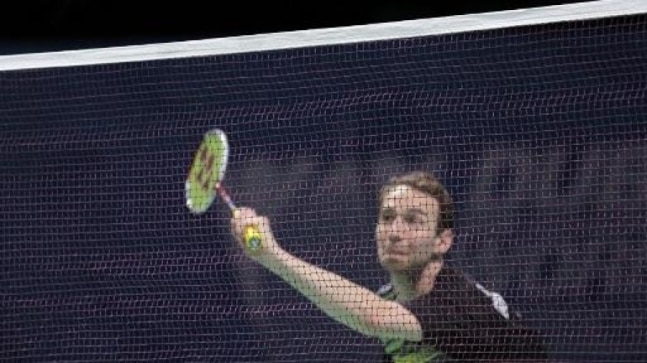 Former Olympic medalist Mathias Boe of Denmark will work with Indian doubles pairs, including Satwiksairaj Rankireddy and Chirag Shetty, in the lead up to the Tokyo Olympics, scheduled to get underway in July. The decision to rope in the Danish doubles star was taken by the Sports Authority of India under the Target Olympic Podium scheme.

Mathias Boe along with Carsten Mogensen was a force to reckon with in the doubles circuit. The former World No. 1 won the Olympic silver medal in 2012 and went on to win laurels at World Championships, All England Championships and Thomas Cup.

Notably, it was Chirag Shetty who suggested the idea of bringing in Boe to work with the doubles teams in the lead up to the Tokyo Games. The former Denmark shuttler, who has played with the Indian stars in the Premier Badminton League, will work Satwiksairaj, Chirag, Ashwini Ponnappa and Sikki Reddy.

“I have played with him and he is a mentor, having guided me earlier. Working with him will definitely help us in the Olympic year. Getting to work with Boe will give us a huge psychological boost,” Chirag said while expressing his delight over the appointment of Boe.

Satwik, who reached the men’s doubles and mixed doubles semi-finals at Toyota Thailand Open earlier this month, said Boe’s appointment will only help them get better in the lead up to the Games. Satwik-Chirag pairing are well-placed to seal a berth at the Tokyo Olympics.

“We were confident when we played our second tournament in Bangkok. We are fit and we have the fire in us but we need to do much better mentally. Boe’s appointment will help us win tight matches,” Satwik said.